On 06/18/2022 at approximately 0100hrs our dispatchers received a phone call from a resident regarding a suspicious incident captured on her Ring camera. The call was a shadow or silhouette captured on her camera. Officers responded and checked the area with no findings, the area checked clear. The suspicious incident was later reported as a Big Foot sighting per a scanner page on social media. After thorough investigation, there was no Big Foot sighting in Shelby Township. 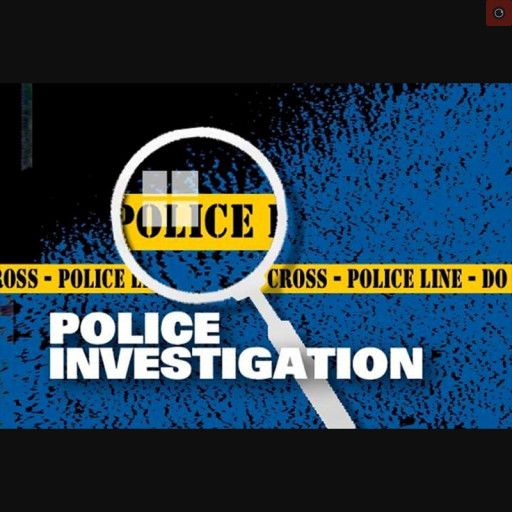