Starting today, law enforcement officers in Shelby Township and throughout Michigan will be ramping up patrols regarding motorists illegally passing school busses.  Operation Safe Stop is conducted in affiliation with National School Bus Safety Week, which runs October 18 - 22.  The Shelby Township Police Department will have officers focus their attention on bus stops all week to catch offenders who fail to stop for school busses in an effort to keep kids safe while busses are loading/unloading students.

According to the Michigan State Police Criminal Justice Information Center, there were 1,197 crashes involving school buses in Michigan in 2019 -- 114 of which happened at bus stops.  From the bus stop crashes, there were 42 injuries.  A one-day survey conducted by Michigan bus drivers in May 2019 found 508 instances in which a motorist passes a school bus illegally.

Drivers should prepare to stop when they see the overhead flashing yellow lights of a bus and stop at least 20 feet away from a bus when the overhead lights flash red.

More information on Operation Safe Stop and school bus safety can be found at www.Michigan.gov/SchoolBusSafety. 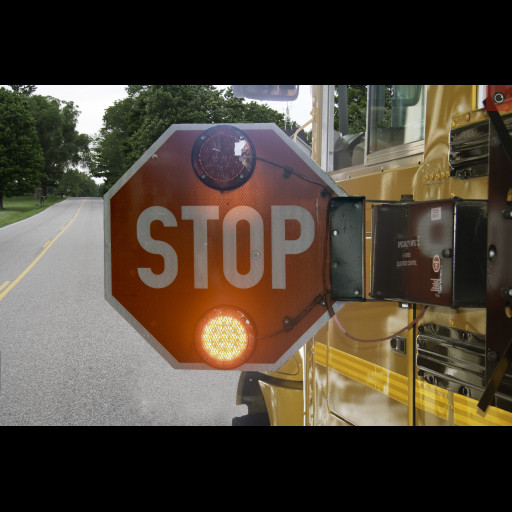