Happy Monday! And Mondays mean meeting another one of our Officers so this week we would like to introduce you to Officer Sinishtaj! Officer Sinishtaj grew up in Shelby Twp. and attended Macomb Community College where he received his Associates Degree. He went on to go to Macomb’s Police Academy and he got hired by Shelby Twp. Police Department in January of 2018. Officer Sinishtaj has been with the department for almost 4.5 years now and in that time he worked the road as a Patrol Officer and now he is currently in the Traffic Bureau where he is trained in traffic crash investigations. Officer Sinishtaj is also a part of the TRU Team (Tactical Response Unit) and was awarded in 2019 as Officer of the Year! In Officer Sinishtaj’s off time, he is always trying to better himself. He enjoys his family time with his wonderful wife and newborn baby as well as being physically and spiritually fit. So if you are speeding around the Township (but don’t), I’m sure you’ll get the opportunity to meet Officer Sinishtaj! 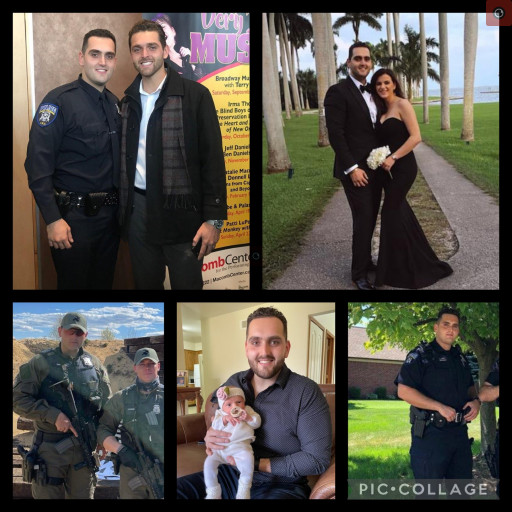