HEROES AT THE CAPE MAY ELEMENTARY SCHOOL

On 12/17/19 at 1:43 PM, the Cape May Police Department responded to the Cape May Elementary School for a report of a zip lining accident in Hallway A involving two of Santa's Elves.  It appeared that the two mischievous Elves set up a zip line between two classrooms in Hallway A , to have a little fun during the night before the children arrived for school on the morning of 12/17/19.  As you may know when the Elves get spotted by the children they freeze until it is safe to move once again.  It is evident that the Elves were having so much fun, that when the coast was clear and the children were in the classrooms learning they continued their escapade. Unfortunately the zip line couldn't keep up with their continued zipping back and forth and eventually came crashing to the hallway floor injuring the two Elves.  This is when Officer McMahon jumped into action and immediately notified the Cape May Fire Department of the situation.  Chief Coulter and his men immediately notified Santa and provided Santa with a ride to the school where Santa assisted with the rescue efforts, providing much needed first aid to his Elves.  If you know the story of the Elves only Santa can touch the Elves or they will loose the magical powers.  Quick thinking on the part of the CMFD.  Officer McMahon with the help of School Security Officer Mr. Bob, investigated the scene, interviewing children and staff.  At this time, Santa has given the Elves the rest of the holiday season off to rest and recuperate from their injuries in preparation for Christmas 2020.  Merry Christmas and Happy Holidays!  Best Wishes from Chief Marino and his staff at the Cape May Police Department. 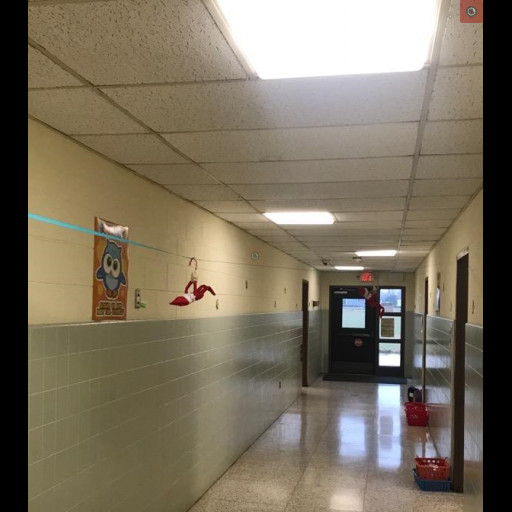 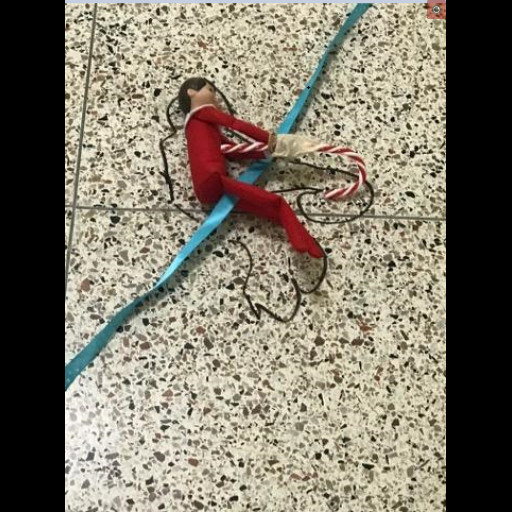 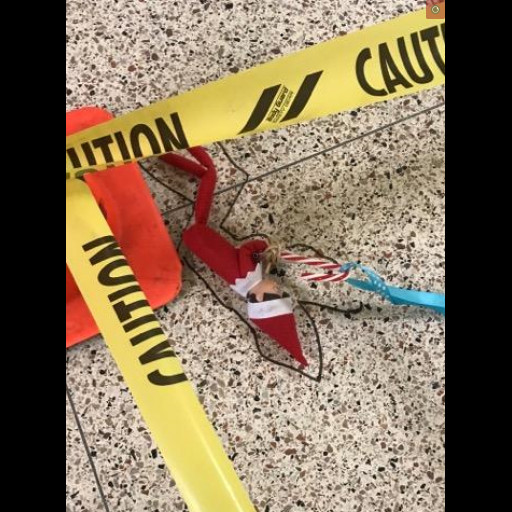 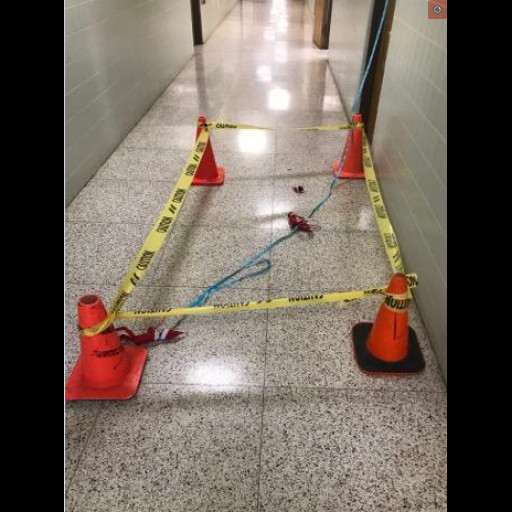 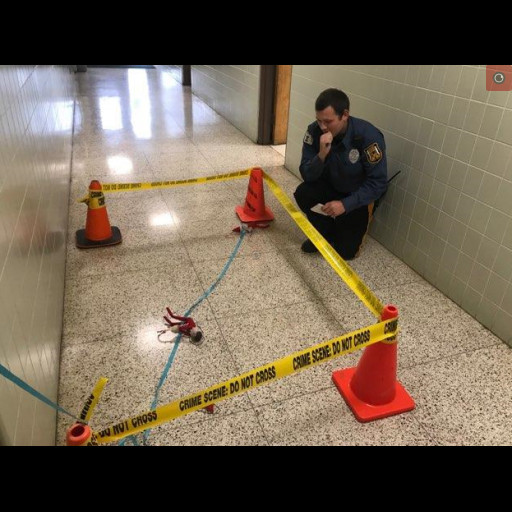 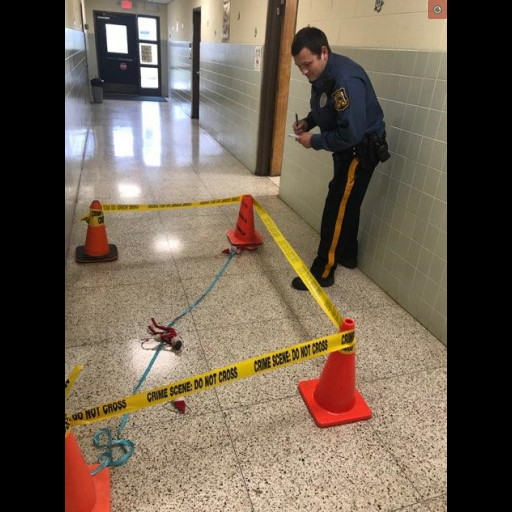 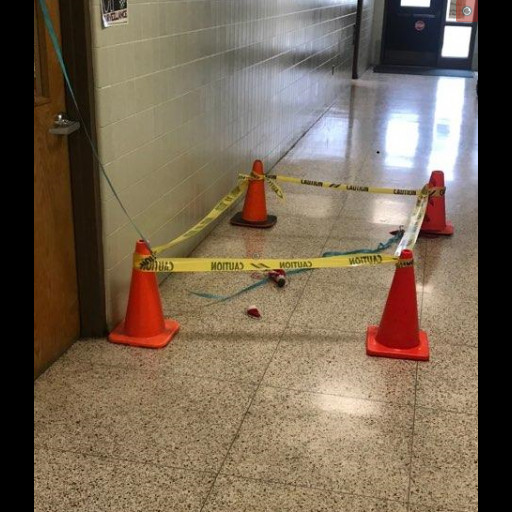 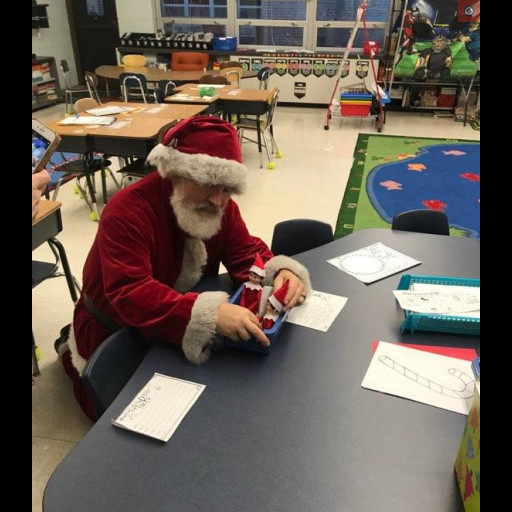 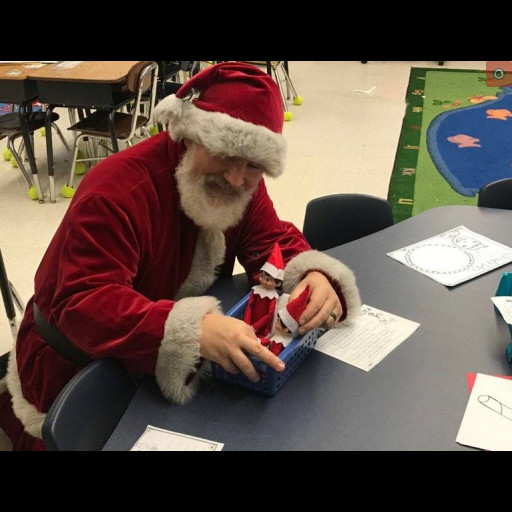