Update on Person of Interest in Golden Structure Fire

Update on Person of Interest in Golden Structure Fire

GOLDEN, Colo. – Tonight at approximately 11:00 PM, James Gambrell, Jr. – a person of interest identified by the Golden Police Department in connection with a structure fire this morning in Golden – turned himself into authorities with the Jefferson County Sherriff’s Office.

Gambrell also turned in AR-15 and a handgun to authorities. Gambrell will be processed and interviewed by the Golden Police Department and the Jefferson County Sherriff’s Office tonight.

The Golden Police Department issued a LookOutAlert through the Jefferson County Communications Center Authority (JeffComm 911) to community members in the area today urging them to report any sightings of Gambrell as he was suspected to be armed. A LookOutAlert update will be sent to community members now that Gambrell has turned himself into authorities and is no longer a threat to the public.

More information about specific charges will be released when available. There will be no further updates overnight.

The following individual is a person of interest in this structure fire.

Gambrell has military experience and may be highly paranoid.

Gambrell is known to carry firearms and should be considered armed.

If the public sees Gambrell, they are asked to avoid him and to call 911 immediately. 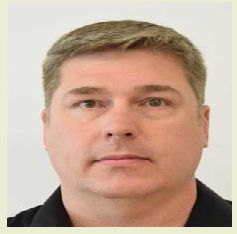 Information on Structure Fire in Golden

GOLDEN, Colo. – This morning at approximately 3:24 AM, the Golden Police Department was dispatched to Building A in the Table Mountain Townhomes complex at 17250 West Colfax Avenue in Golden on reports of felony menacing.

In this incident, a neighbor associated with Unit 103 reportedly knocked a hole in a neighbor’s wall and stuck a gun through the hole in the wall. When Golden Police officers arrived on scene, they contacted the victim and were able to confirm there was a hole in the wall and with a tactical light shining through it.

The officers proceeded to Unit 103, knocked on the door, and several seconds later they observed an orange glow coming from the apartment unit. Officers also observed curtains that were beginning to melt. At that point, they backed away from location, heard a boom, and could see visible smoke and flames.

The fire engulfed the entirety of Building A in the Table Mountain Townhomes complex. This is still an active scene.

There are no reported injuries or fatalities at this time, and the American Red Cross is also on scene assisting residents with shelter.

There are currently no arrests made, and the individual associated with Unit 103, where the fire began, was not found in the apartment and has not been successfully contacted yet by authorities. Emergency responders are asking people to avoid Colfax Avenue between U.S Highway 6 and Inner Plaza Parkway in Golden as the response is still on-going and the scene is under investigation.

The Public Information Officer available for comment at the scene is Debbie Testroet from the Golden Fire Department, and she can be reached at 720-560-8714. 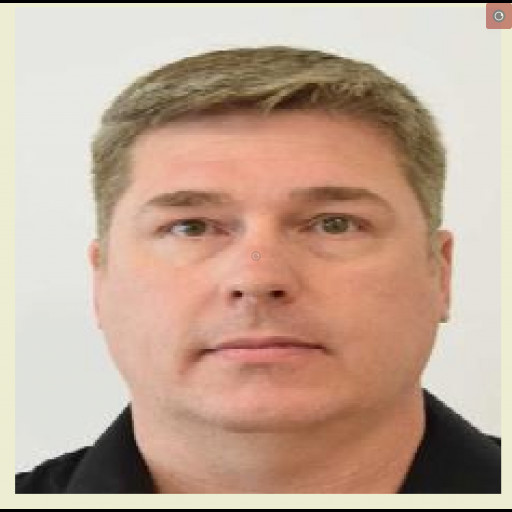