This would not have been possible without the utilization of license plate reading FLOCK cameras. FLOCK camera systems are an innovative technology that the Golden Police Department is using to investigate crimes and apprehend offenders within the City of Golden.

By using the FLOCK system, officers were able to locate a stolen 2004 white pin striped Chevrolet Express Van (camper style) with California license plates. It was occupied by a white female, a white male, and a hispanic male. After the suspects were taken into custody, Golden Officers were able to link them to an additional stolen handgun taken during an attempted motor vehicle theft which had occurred earlier in the day within Golden.

Charging documents will be submitted to the District Attorney's office.

If you have additional information to provide the Golden Police Department in regards to this vehicle or suspects, please use the Submit A Tip button at the top of the page. 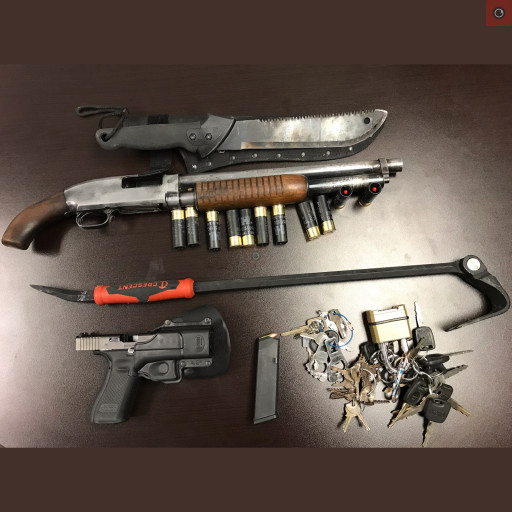