Information on Burglaries in Golden on September 18 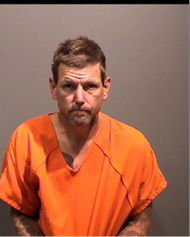 Most of the crimes committed by the suspect occurred north of Highway 58, south of 1st Street, and west of Washington Avenue in Golden. The Golden Police Department responded to numerous calls from individuals in this neighborhood during the time of the suspect’s crime spree.

After the last reported burglary of the evening, the suspect was chased by a resident, Golden Police were notified, and a officers set up a perimeter to track the suspect. Golden Police officers requested K9 assistance from the Adams County Sherriff’s Office, and within five minutes of the K9 unit’s arrival, the police dog tracked the subject who was deeply hidden in bushes on the 500 block of Cheyenne Street.

Once the suspect was identified, he was given verbal orders to surrender. When the suspect refused, the K9 was sent into the scene and bit the suspect on the shoulder, at which point the suspect surrendered to authorities. Golden Police Department recovered stolen property from the reported burglaries on the individual, including credit cards and tennis shoes.

Out of an abundance of caution, the Golden Police Department issued a LookOutAlert to nearby community members asking them to shelter in place during the pursuit of the suspect.

The individual – David Nickolas Delfino - was booked with the Jefferson County Sherriff’s Office, where he awaits formal charges. The investigation into last night’s burglaries is on-going. 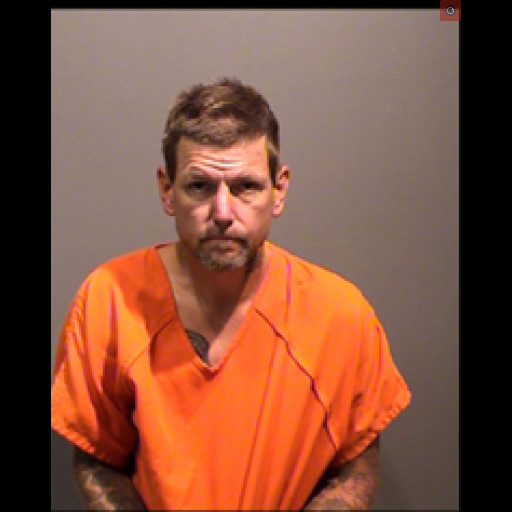