Golden, Colo. - On June 19th at approximately 5:36 A.M., Golden Police Officers responded to a single car rollover motor vehicle crash that occurred on W.6th Ave. near mile marker 272 (between 19th St. and Hwy. 58).  The vehicle was observed by witnesses speeding and losing control on a curve, striking a guardrail, and rolling over an embankment off the roadway near the Colorado School of Mines sports complex.

The adult female driver (27 years old) and adult male passenger (25 years old) were transported to St. Anthony’s Hospital.  The adult female driver was pronounced deceased.  The male passenger is in critical condition.  The male was ejected from the vehicle and was not wearing a seatbelt. The preliminary investigation indicates that alcohol may have played a factor in the crash.

This is an on-going investigation and additional information is not available at this time. Supplemental information will be provided in the coming week when additional investigative details are known, as well as identification of the driver and passenger after notifications to family members have been confirmed. 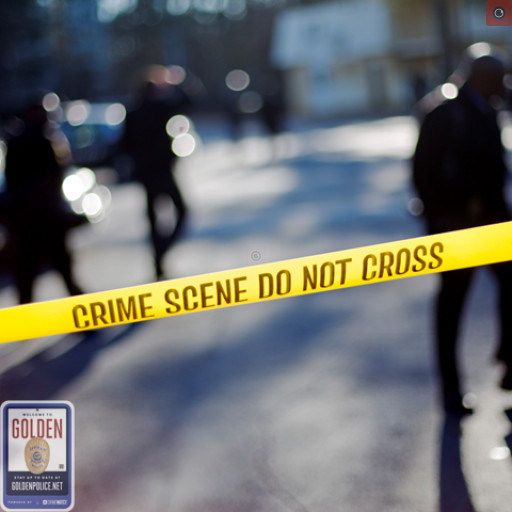