Golden, CO – July 18, 2020 — Two suspected thieves are behind bars this morning, facing multiple charges for a series of crimes including theft and 1st degree criminal trespass. The investigation that led Golden Police to the suspects was a collaboration between investigators and community members affected by these crimes.

Since June, the GPD has been actively investigating a disturbingly sharp increase in criminal trespass and theft incidents around the city. The most recent crimes occurred in the early morning hours of Friday, July 17 with several vehicle break-ins in the Eagle Ridge neighborhood. In working with members of the community, GPD was able to obtain critical video and evidence that helped investigators link the crimes to the two suspects, along with many other crimes that happened in Golden in the past two months. “We are grateful for our community members who chose to not be victims and instead become active participants in helping to bring these suspects to justice,” said GPD Captain Drew Williams. “We strongly value our positive relationship with our community and because of this, we all have a safer place to live.”

Turns out, the suspects are also Golden residents. They are 39-year old Antonio Epifano and 28-year old Kathleen Epifano of Golden. Investigators were able to obtain a search warrant at their trailer home located on B Street in the Golden Terrace neighborhood. More evidence was found in their home linking them to a series of local crimes.

The suspects are being held at the Jefferson County Detention Center. If you have further information on crimes that have recently taken place in Golden, contact the GPD at 303-384-8045 or if you see a crime in progress, dial 911. 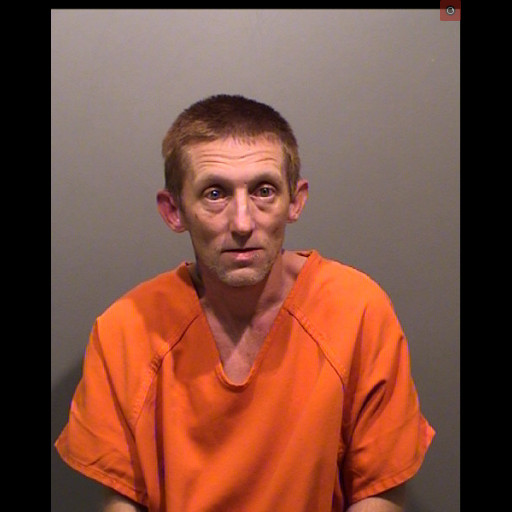 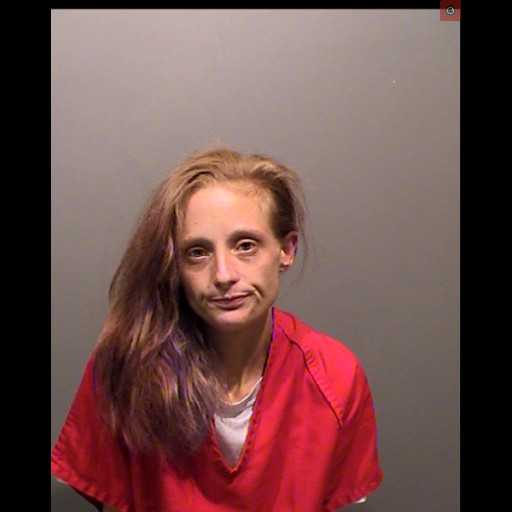 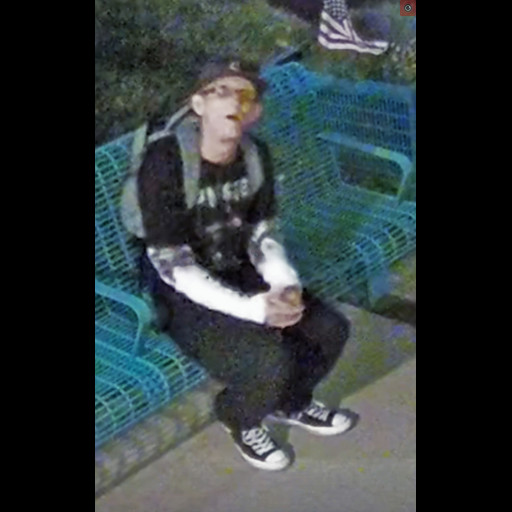 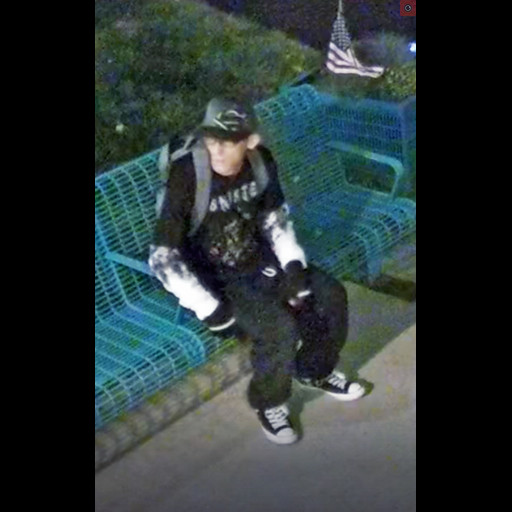 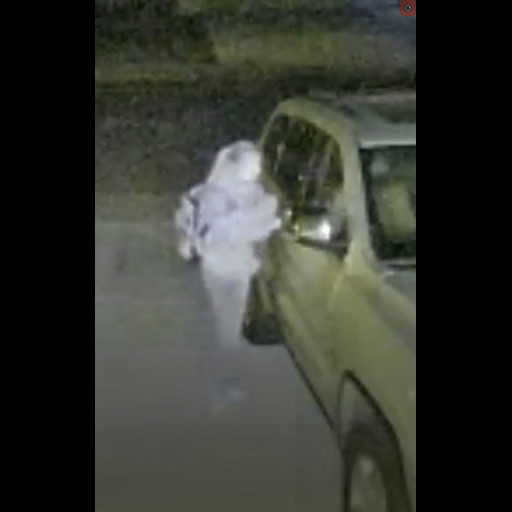 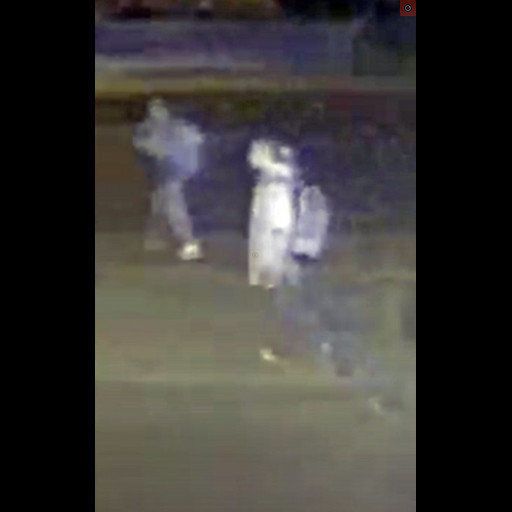