Golden, Colo. ­— February 18, 2021 — At about 3:15 p.m. Golden Police responded to a robbery at the Wells Fargo, 1301 Jackson Street, in downtown Golden.  Bank employee reported the male entered the bank handed the teller a note that said, “Gun,” and demanded money.  A gun was not displayed nor seen.

Early reports indicate the suspect was a male with white or tan complexion, age late 20s – 30s, 5’8”-5’9”, clean-cut light brown hair, with scruff on face, wearing a dark colored mask with “Bronco,” tan cowboy hat, tan jacket, jeans and either black cowboy boots or tennis shoes. There is no video or photos currently.

Officers arrived on scene and were joined by members of the Jefferson County Sheriff’s Office and established a four-block perimeter and conducted a search.  Two police K9s were utilized, ending at the parking structure located at 1250 Jackson Street.  The structure was also search but the suspect was not located.

The investigation on-going.   Additional details will be released to the public as they are made available.  Anyone with information on this robbery is asked to contact Golden Police tip line at 303-384-8034.

((Note to media: For any further questions, please contact Sgt. Denise Mehnert at 303-472-1952 or dmehnert@cityofgolden.net )) 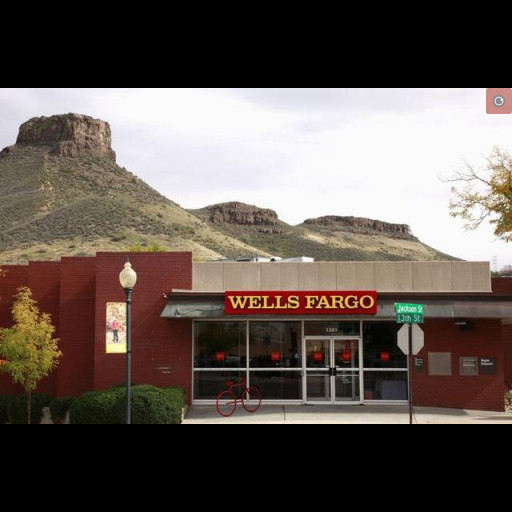