GOLDEN, Colo. - On April 14, 2022 at approximately 7:17 PM, Golden Police Department officers were dispatched to 201 Pinto Street regarding a stabbing incident with two victims. When officers arrived on scene, they discovered that a male and female victim had fled the home to seek help from a nearby neighbor. Both victims suffered several severe stab wounds and were transported to the hospital for treatment of their injures. They were last known to be in critical condition.

The suspect in the incident was identified as 29-year-old Mark Devon Namett. Namett was arrested and charged with two counts of Assault in the 1st Degree, Attempted Murder in the 1st Degree, and Felony Menacing. He is currently being held at the Jefferson County Jail, and his case is set for advisement. There is no bail set at this time.

The entire incident is currently under investigation. New information will be released when it becomes available. There will be no on-camera interviews available at this time. 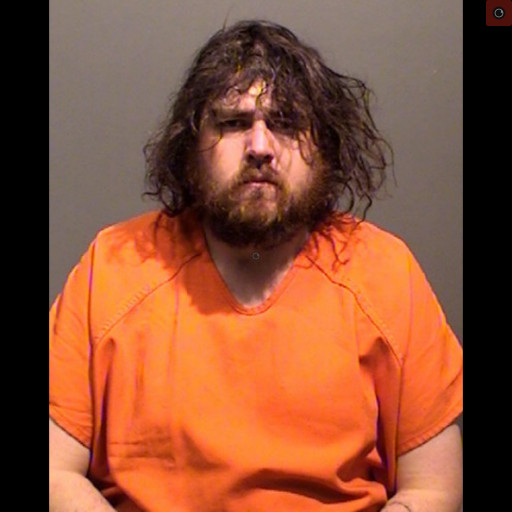