PURSUIT ENDS WITH OFFICER IN THE HOSPITAL

- On August 2, 2022, Hillsboro Police attempted to stop a vehicle as the driver was known to be suspended as a habitual offender. Initially, the vehicle started to yield to the blue lights and sirens, however, it then took off at a high rate of speed on W. Main St. The vehicle continued onto Route 9 and was involved in an accident with an unmarked Hillsboro Police cruiser.

The operator of the vehicle then attempted to flee the area on foot, however, was apprehended a short distance later. The operator was arrested and transported to Concord Hospital and then to the Hillsboro County House of Corrections on a variety of felony charges. A passenger in the suspect’s vehicle was also transported to Concord Hospital for injuries. The officer driving the unmarked cruiser was transported to the hospital for various injuries. The investigation is ongoing with the assistance of the NH State Police.

The arrested operator is identified as 25-year-old EDWARD ESTY of Hillsboro NH. 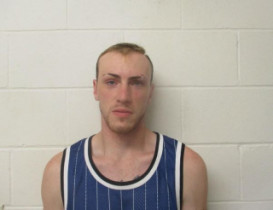 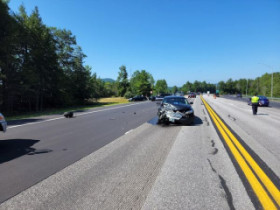 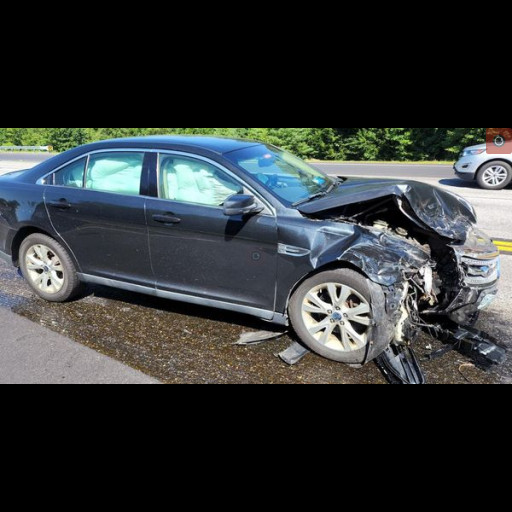