Harlem Wizards vs. Hero's of Hillsboro

Police & Fire Team Up Against The Wizards 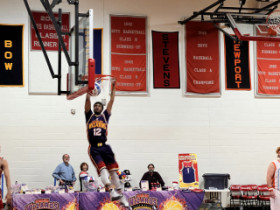 On April 7th the Harlem Wizards came to town and faced off against the heroes of Hillsboro. In a packed gym, firemen, and cops battled the Wizards in a comedic event that lasted almost two hours. The basketball game, which was hosted by the Hillsboro Lion's Club, kept the crowd entertained with the trick shots and high-flying baskets. 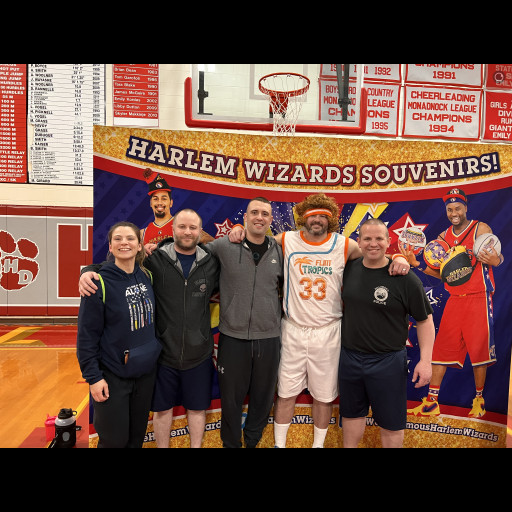