5:30 p.m. Update: Crews have the fire under control. The fire has been named the 39 Road Fire.

The fire near Horse Mountian has grown to approximately 85 acres. It is burning on private and Bureau of Land Management (BLM) land in the Horse Mountain area near 39 Road.  Wind and dry vegetation (brush and pinyon-juniper) are fueling the fire. No structures are threatened. It was first reported around 10:30 Saturday morning.

Fire crews are working to create a perimeter around the fire and hope to have it contained by nightfall. Expect to see smoke in the area for the rest of the day.

The cause of the fire is still under investigation.

For previous information released about this fire, click here.

*Note a previous version of this post had an incorrect name of the fire. 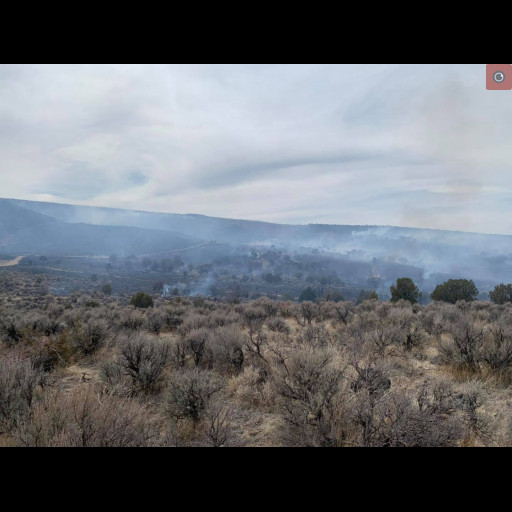 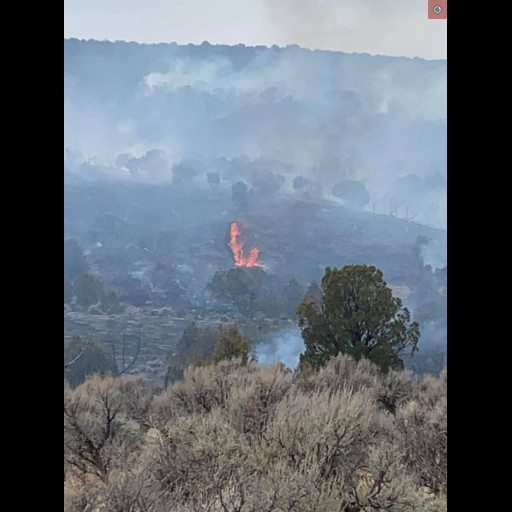