***UPDATE**** Another search warrant was obtained for the address on the 400 block of Fruitwood Drive on 10/28/21 after additional information was gained. Three more persons were arrested, another gun and more drugs were seized.  Dillin Graham (41 year old male,) Haley Burnett (29 year old female,) and Amanda Basso (45 year old female) were arrested on warrants and other charges including weapon and drug possession.  At this time, in addition to the extraordinary amount of drugs seized, a total of 6 weapons have been seized and 8 arrests have been made in this joint effort. 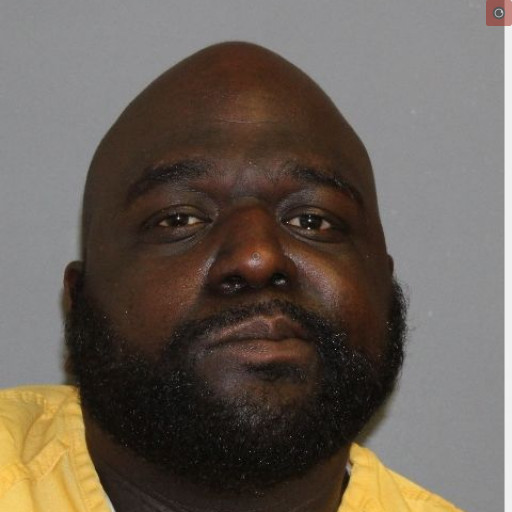 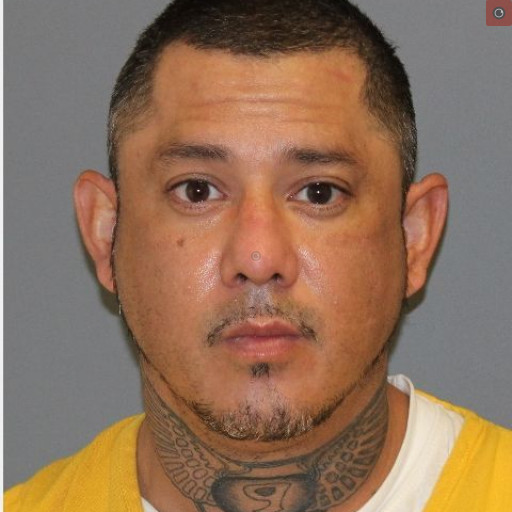 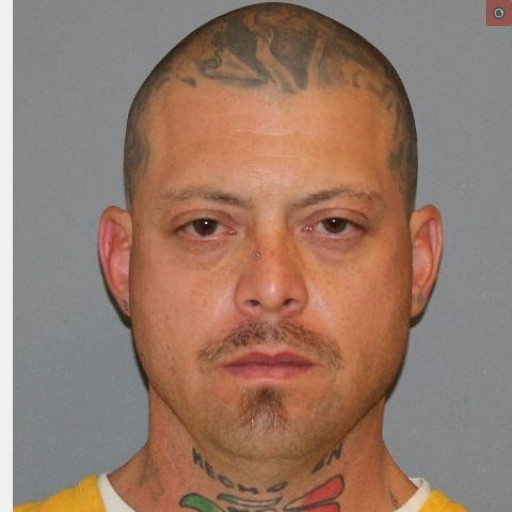 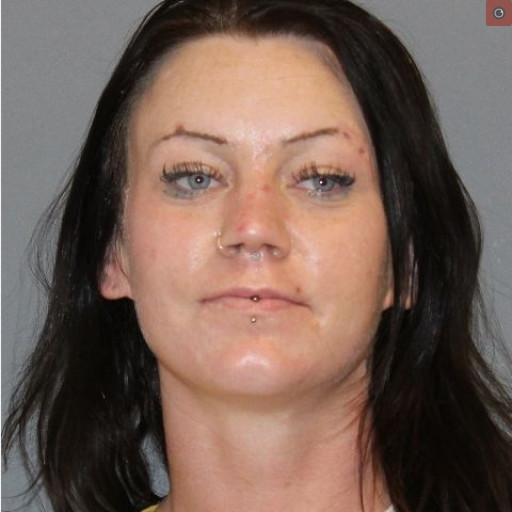 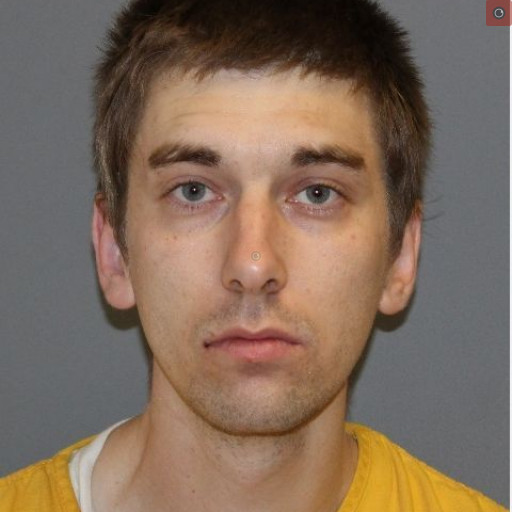 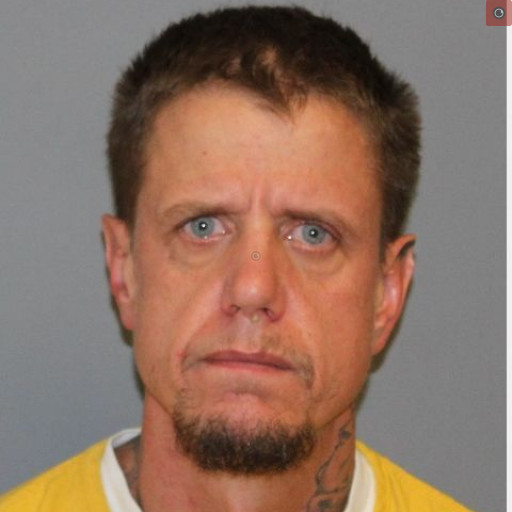 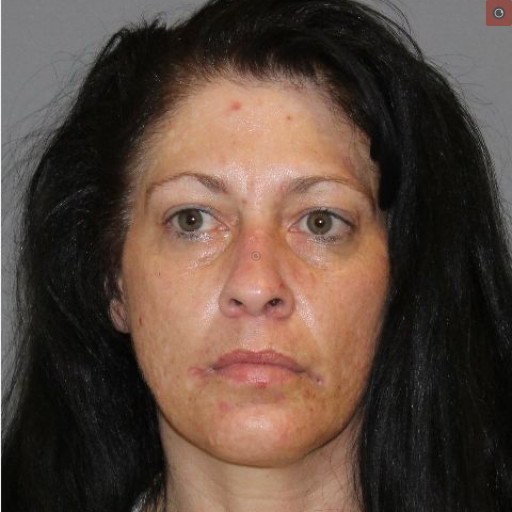 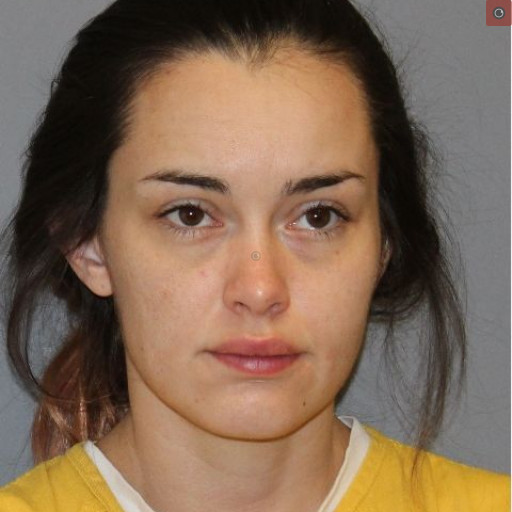