The Mesa County Sheriff’s Office Wildland Fire Team spent the summer out in the community, completing community projects when not responding to fires. Traditionally, firefighters with the agency’s Wildland Fire Team worked on an on-call basis unless there was an ongoing active wildfire. This summer, in anticipation of an active wildfire season, the Mesa County Sheriff's Office staffed a fire engine full-time, reducing response time significantly.

"We know that initial attack on wildfires is the most effective way to prevent large-scale fires that endanger property and lives. By staffing a wildland fire engine this summer, we helped our local fire districts and federal partners aggressively attack these fires quicker than ever before," said Sheriff Todd Rowell.

When the wildland fire crew was not engaged in fire response, they completed community projects to include graffiti removal and fire mitigation.

“This is a great opportunity to not only protect community members from the devastating effects of large wildfires but also remediate some eyesores in this otherwise beautiful community we serve," said Sheriff Todd Rowell. “Doing something as simple as painting over graffiti is important. We take pride in our community and are happy to do our part.”

Since June 1st, Mesa County Sheriff’s Office Wildland Fire Team has completed more than 40 graffiti remediated projects in unincorporated Mesa County. Efforts concentrated in the Clifton area of 32-33 Roads between I-70B to the Colorado River. Crews painted and cleaned up graffiti on walls, fences, utility boxes, jersey barriers, and dumpsters with the permission of the property owners.

The Sheriff’s Office also worked with community partners such as Mesa County Code Enforcement and Road and Bridge to address overgrown weeds, trash pick up, and street-cleaning needs in the area.

The Wildland Fire Team also assisted the Cottonwood Bluffs Homeowners Association, a subdivision in unincorporated Mesa County, with a fire mitigation project. The crew removed dry brush and thinned out vegetation to reduce the fire danger to nearby homes in the Orchard Mesa community. These projects are in addition to the work accomplished this spring by the Wildland Fire Team. The team performed fire mitigation work in Lewis Wash (31 Road between E ½ and F Roads) and county land in the Redlands. Fire mitigation work is funded by a Bureau of Land Management Community Assistance Grant.

The Mesa County Sheriff’s Office will continue to utilize available resources for community projects. The Sheriff’s Office is partnering with Mesa County Code Enforcement to sponsor another Clifton Clean-up on September 27, 2021. Residents in the area of 32 and 33 roads between I-70 and D Road will be able to dispose of trash and unwanted items through the curbside cleanup. 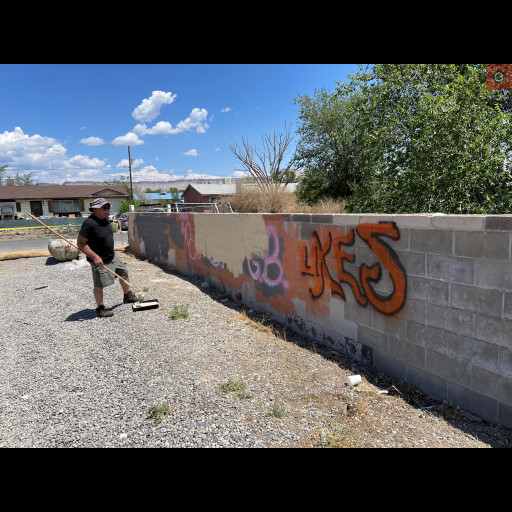 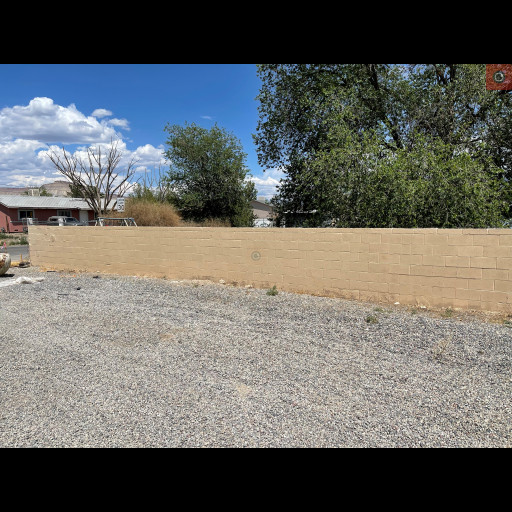 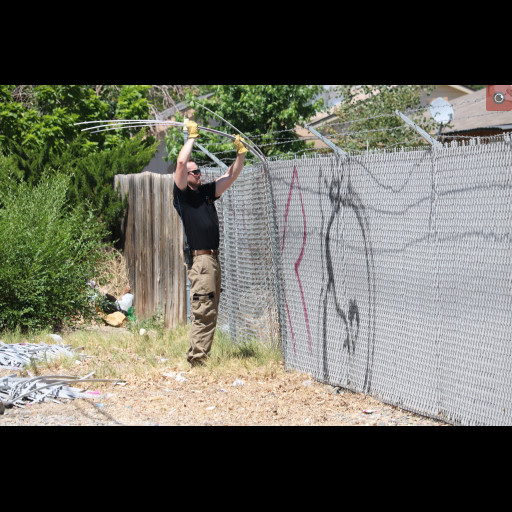 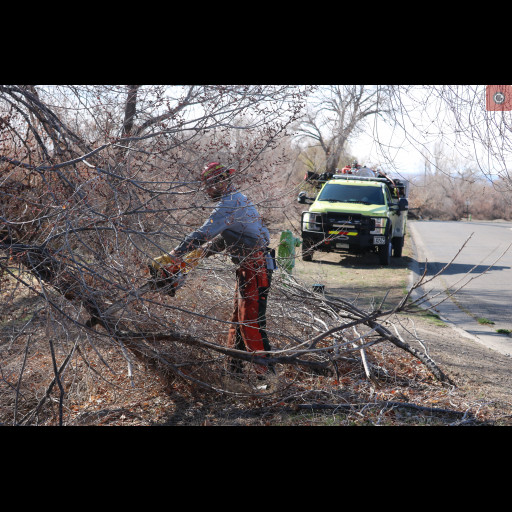 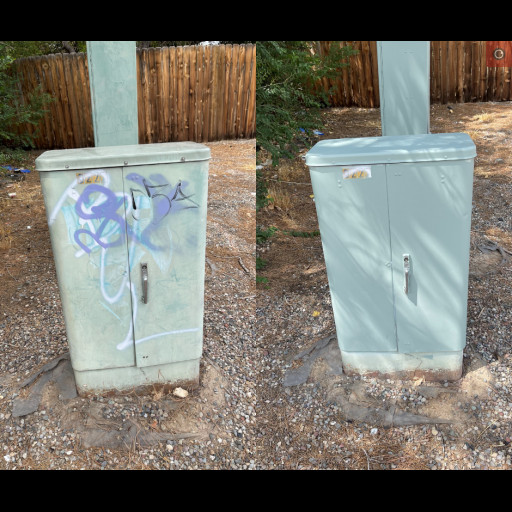 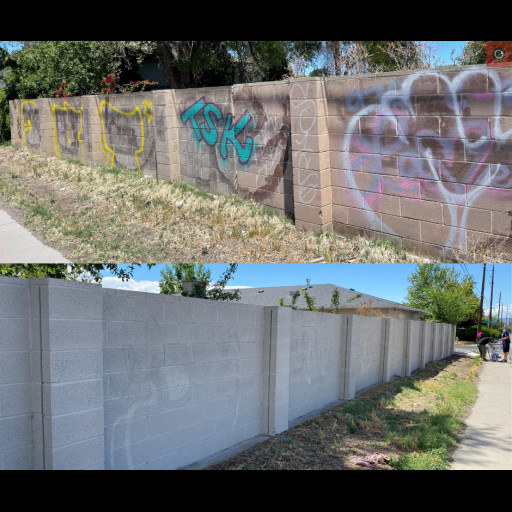 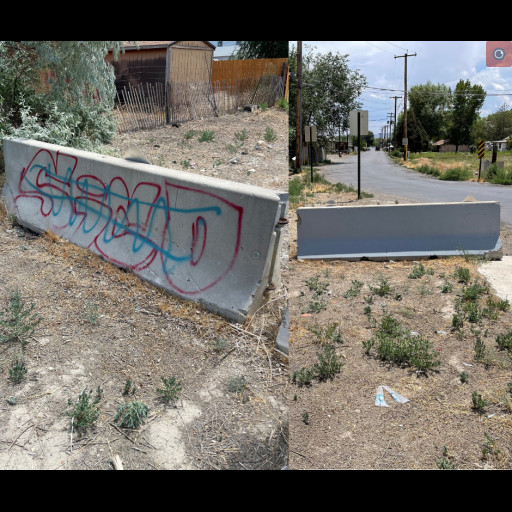