Inside Your Sheriff’s Office: Alternatives to Incarceration

The county jail is reserved for those who pose a public safety risk to the community. In Mesa County, like many communities, criminal justice agencies work together on arrest standards, the criteria by which decisions are made on who is admitted to jail.

"We acknowledge that putting low-risk people in jail may increase the likelihood that they commit future crimes. I have an obligation to our citizens to hold offenders accountable without increasing future crime and community victimization," said District Attorney Dan Rubinstein.

When the pandemic hit, the criminal justice system slowed to a virtual standstill. Jury trials were halted, as were transports of inmates across the United States as an emergency precaution.  With no way to move current inmates through the criminal justice system, there was an immediate need to limit the detention facility’s population to minimize the risk of an outbreak and allow for room to medically quarantine individuals as needed.

Existing arrest standards were tightened as an emergency measure to slow the spread of illness, protecting not only inmates but employees as well. People accused of committing violent and serious crimes are still being brought to jail - that hasn’t changed. What has been modified temporarily, is people accused of committing lower-level non-violent crimes and who can be safely managed in the community are now being managed through a variety of alternatives.

“While the current emergency arrest standards will ultimately revert back to what they were prior to the pandemic, it’s important we continue to utilize incarceration appropriately and reserve jail space for those people who cannot be safely managed in some other way,” said Sheriff Matt Lewis. “It is vitally important that we balance the absolute need to protect our community with the potential to do additional harm to those people who can be safely managed out of custody.”

“This is for the person who has already received a summons for court but then chooses to continue to commit crimes in the community. Think of the person who is repeatedly stealing from cars, shoplifting, or harassing a business. Their crimes may not rise to the level of going to jail or staying in jail while they await trial but their repeated actions are causing harm to the community,” said Lt. David Holdren.

“Without having to take the person to jail, we are able to get that person into the criminal justice system and have further recourse if the person chooses to continue the criminal activity,” said Holdren.

Deputies request the program when they submit a warrant for the person’s arrest.  A judge approves it, issues a personal recognizance bond, and then they are arrested. Instead of going to jail, deputies take them to the Sheriff’s Office to be processed.

“Available for any Mesa County law enforcement agency to use, the booking and release process is unique to Mesa County. The person is processed much like they are in jail. A booking photo and fingerprints are taken, then the person is released on bond with instructions of when to appear in court. It’s a much faster alternative for those that can immediately post bond than having to be booked into the detention facility,” said Records Supervisor Donna Draper.

For the Quick Book program, the person is scheduled to appear in court the next business day where an ankle monitor is requested as a condition of their bond. If approved, GPS alerts can also be created for activity associated with the crime of which they are accused. For example, if someone was repeatedly breaking into storage units, an alert can be created if that person goes to that specific type of business.

“It’s frustrating when deputies contact a person attempting to break into several cars, issue them a summons, and then a week later they are contacting the same person for the same crime again. The Quick Book program gives us additional tools to break that cycle and ultimately reduce crime,” said Holdren.

The ankle monitor itself is a deterrent to committing more crime. If a crime spree does occur, deputies can look and see if anyone in the program was in the area during the time of the crime and investigate further.

If the person fails to show up for court or doesn’t meet the conditions of their bond, deputies have the authorization to take them to jail regardless of the current arrest standards. Two beds in the Mesa County Detention Facility are designated to be used for this program in cases where an arrest is required to stop the criminal behavior.

In May of last year, the Mesa County Sheriff’s Office in partnership with area law enforcement and the 21st Judicial District Attorney’s Office, began using Pre-charge Adult Diversion, a program designed to offer people accused of committing a low-level offense an alternative to appearing in court to resolve their case.

"The court system is slow, and for many victims justice delayed is justice denied. Our diversion programs provide a much quicker path than the court system to restitution for our victims and restorative justice for our community," said District Attorney Dan Rubinstein.

When a summons is issued, the adult has a choice to go through the traditional court process or go to the Criminal Justice Services Department (CJSD) where they will be evaluated and assigned an appropriate consequence for the criminal offense. Possible consequences include community service hours, restitution, a donation to a local non-profit organization as well as mental health and/or substance abuse evaluation and treatment.

“We recognize the impact these mistakes may have on the person’s ability to have future employment, scholarships, and becoming productive members of society. This program gives people an opportunity to correct their mistakes and still have a consequence for their actions but in a way that helps the community as a whole,” said Lt. Holdren.

Only certain misdemeanor and petty offenses are eligible for Pre-charge Adult Diversion such as theft, minor in possession of alcohol/marijuana, public consumption of marijuana, and drug petty offenses. In addition, law enforcement has discretion on whether or not to offer the program based on the person’s criminal history.

“It’s for the person who’s been accused of, for example, shoplifting items worth $50 and it’s their first criminal offense. It gives deputies the opportunity to work with that person,” said Holdren.

Once the conditions of the program are completed, the arrest record will no longer exist. If the person doesn’t comply or follow through with the program, the summons for their crime will be filed in court and the person will be required to appear before a judge.

“These programs will allow clients to maintain their community supports such as employment and treatment services while maintaining a high level of community safety under Pre-Trial Services supervision.  With these supports and services, individuals are able to make the changes and stability needed to be successful,” said Criminal Justice Services Clinical Director Jason Talley.

The Quick Book and Pre-charge Adult Diversion programs are two of several available in Mesa County as alternatives to pretrial incarceration. The Mesa County Sheriff’s Office is encouraging deputies to engage in the court process so more of these programs can be utilized where appropriate.

"Whether or not to hold offenders in custody before they have been convicted of anything is a difficult decision that we have to make every day. It is incumbent upon us to seek alternatives to pretrial incarceration if we can safely manage the offender in the community. We have created many programs including FastTrack, PreCAP, and Treatment in Lieu of Bond Revocation for offenders that we believe can be safely monitored in the community on bond with the proper type of supervision," said Rubinstein.

To learn about the pretrial and community-based services available in Mesa County, click here.

Inside Your Sheriff's Office is a series looking at how the Mesa County Sheriff's Office is finding innovative solutions, working together with community partners, and pioneering new criminal justice programs with the goal of making our community safer. To learn more about this series, click here. 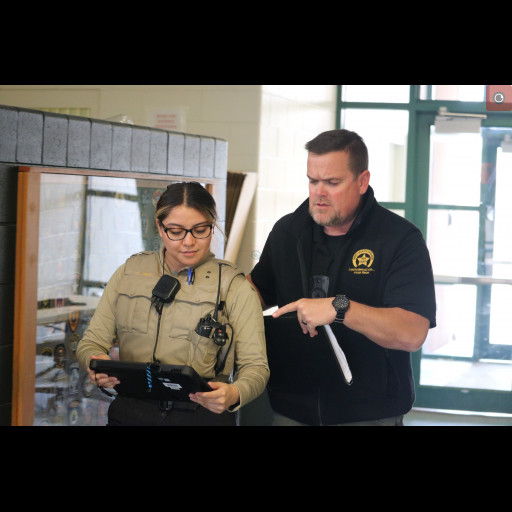 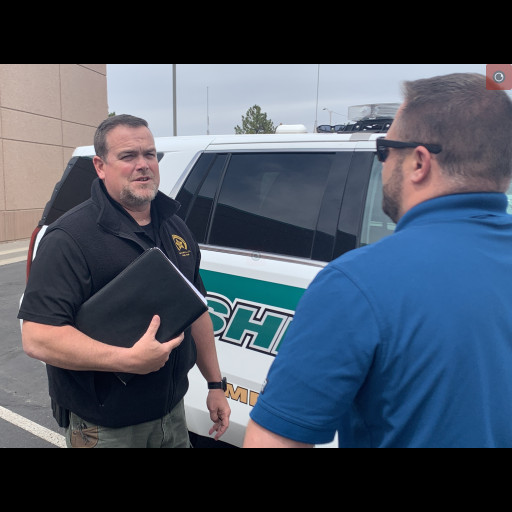 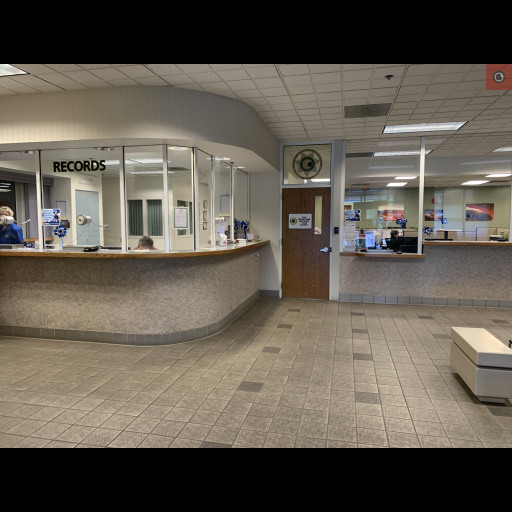 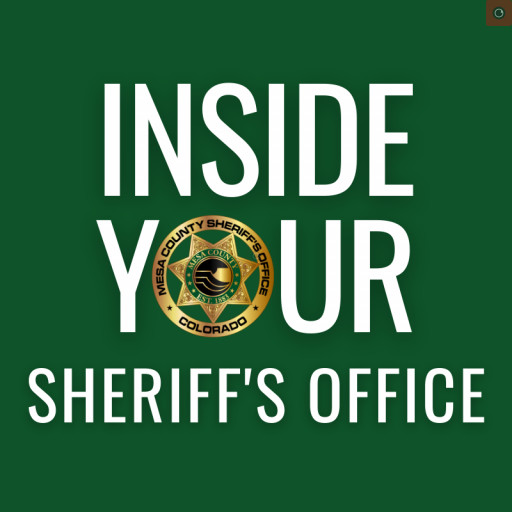