The following information was released by the Mesa County Coroner's Office:

"The Mesa County Coroner’s Office has completed its examination regarding the death of Reginal Hansen, a 75-year-old male resident of League City, Texas. Mr. Hansen was the male involved in the officer involved shooting on June 25, 2021. The cause of death is multiple gunshot wounds and the manner of death is homicide. Toxicology is still pending. The law enforcement agency overseeing this investigation is the Critical Incident Response Team."

On Friday, June 25, 2021, at approximately 9:50 a.m. officers with the Grand Junction Police Department responded to a report of a person with a gun at the Advanced Medicine Pavilion building of SCL Health St. Mary’s located at 750 Wellington Ave in Grand Junction.

Witnesses reported to the Grand Junction Regional Communication Center an unknown male entered the building and pointed a gun at employees.

Officers rendered medical aid until paramedics arrived. The suspect was transported to the hospital via ambulance where he was pronounced deceased.

No officers were injured in the shooting. No employees, patients, or members of the public were harmed in this incident.

All of St. Mary’s medical campus was put into a shelter in place as a precaution. Only the  Advanced Medicine Pavilion building was directly affected by this incident. Officers conducted a search of the building and escorted people sheltering in place safely out.

There is no continued threat to the hospital or the community.

It’s important to note that this investigation is in the very early stages, and this preliminary information is subject to change.  Members of the Critical Incident Response Team will conduct interviews of witnesses and involved persons in this case over the coming days.

Expect continued police presence at the Advanced Medicine Pavilion while investigators continue to process the scene of this incident for additional evidence. The Pavilion remains closed. Patients’ appointments will be rescheduled. Additional details will be released as appropriate with sensitivity to the ongoing investigation.

The Mesa County Coroner’s Office is responsible for releasing the identity of the deceased once the next of kin is notified as well as determine the cause and manner of death.

The Grand Junction Police Department will be responsible for releasing the names of the involved officers. As per their agency’s policy, the officers will be placed on administrative leave. 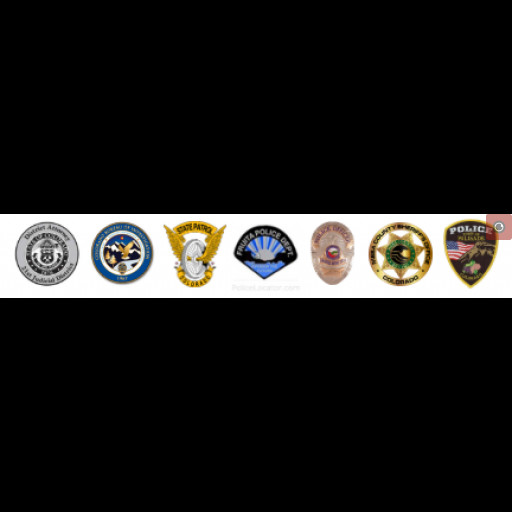