Today the Mesa County Sheriff’s Office along with Mesa County Code Enforcement escorted a professional clean-up crew to a large homeless camp in the area between 32 ½ Road and C ½ Road adjacent to the river.

Down the quarter-mile of a steep trail of thick brush and overgrown trees are seven, very large illegal camps. Among the items at the camps are tents, furniture, bicycles, BBQs, numerous propane bottles along with large amounts of trash, human waste, and other hazardous materials.

Before beginning cleanup efforts, deputies visited the camps several times.  Deputies spoke with those residing in the camps to let them know to remove any belongings from the illegal campsites. Historically, deputies spend a significant amount of time regulating illegal camping, including checking known camp locations, ensuring the welfare of occupants, and providing resources and alternatives to meet the needs of people in crisis. There is also a significant amount of cost associated with these types of cleanups.  A professional cleaning and Restoration Company, the Mesa County Sheriff’s Office, Code Compliance, and Animal Control resources were all utilized in today’s cleanup.

The Mesa County Sheriff’s Office recognizes that homeless camps like these are an ongoing concern for Mesa County citizens and this is an example of the measures being taken to address the issue. 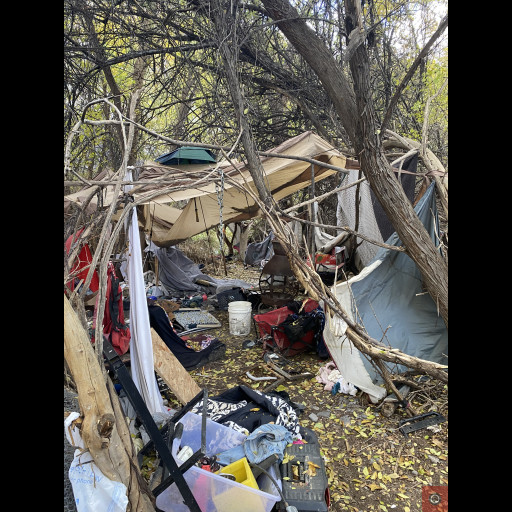 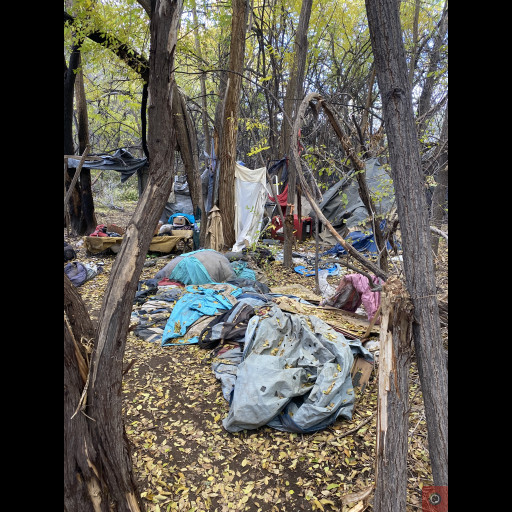 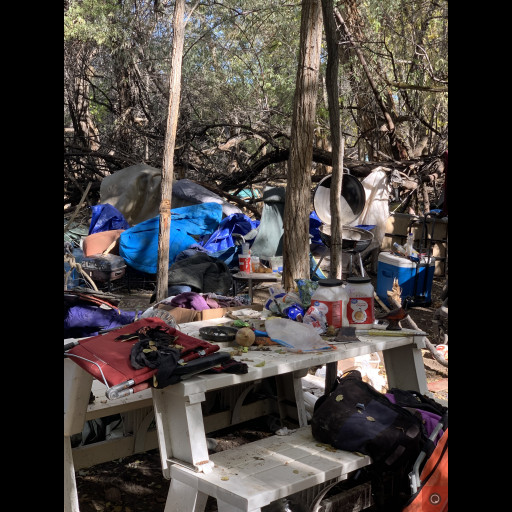 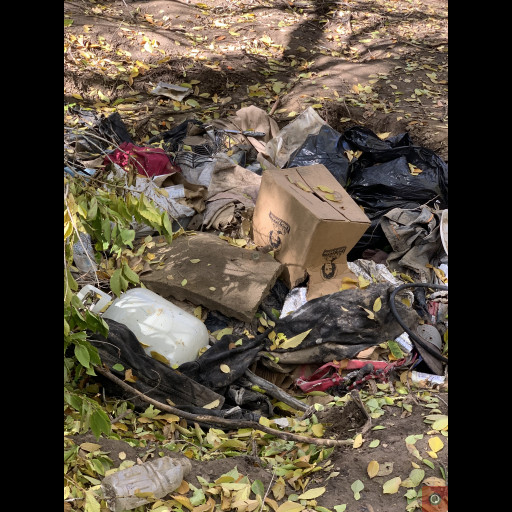