On 09/08/2022 the Fremont County Sheriff’s Office received an anonymous tip regarding the location of a most wanted party, Logun JORDAN (DOB: 08/10/1989). Detectives and Deputies with FCSO followed up on the tip and determined it was credible. JORDAN is wanted for the following active warrants with full nationwide extradition and a zero bond.

After FCSO Deputies and Detectives determined the location of JORDAN, they attempted to apprehend him at a residence located off of County Road 143 located in Fremont County. When deputies arrived on scene, they observed JORDAN outside a camp trailer on the property. Deputies gave loud verbal commands for JORDAN to show his hands. JORDAN then pointed a firearm at Deputies and fled the scene on a motorcycle. Deputies pursued until JORDAN dismounted his motorcycle and fled on foot into the mountains. With the help of the Custer County Sheriff's Office and Colorado State Patrol, Colorado Parks and Wildlife, as well as the Canon City Police K9 unit, deputies secured a perimeter. Multiple drones were put in the air in an attempt to locate JORDAN. Approximately 20 law enforcement personnel from all five agencies attempted to locate JORDAN until dark. After an extensive search of the area, law enforcement were unable to locate him.  JORDAN is facing additional charges stemming from the incident on County Road 143. 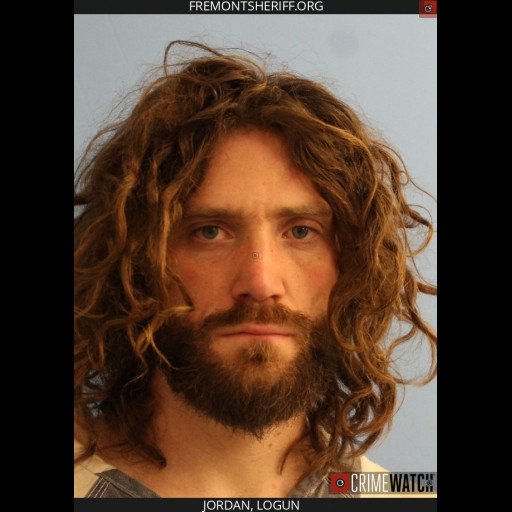