On Sunday, July 24, 2022, the Colorado Springs Police Department (CSPD) responded to an address in Colorado Springs to investigate an act of domestic violence. The investigation resulted in the issuance of an arrest warrant for 39-year-old Penrose, CO resident James Neely on charges of aggravated robbery, menacing, possession of weapons by previous offenders, and harassment. Information stemming from the domestic violence investigation revealed Neely was in possession of a conversion device used to transform a semi-automatic firearm into a machinegun. Further information also suggested Neely was in possession of additional firearms in violation of state and federal law seeing that Neely has previously been convicted of multiple felony crimes. In response to the firearms allegations, the Armed Violent Offender task force comprised of detectives and agents from CSPD, the El Paso County Sheriff’s Office, the Department of Corrections/Division of Parole, the Bureau of Alcohol, Tobacco, Firearms and Explosives, and the Federal Bureau of Investigations continued the firearms investigation and secured a search warrant for Neely’s residence located in the 1300 Block of L Street in Penrose, CO.

On August 1, 2022, the task force requested the Fremont County Sheriff’s Office SWAT Team execute the search warrant at the L St. address. Intelligence revealed Neely was present at the residence but barricaded himself inside upon police arrival. After several hours of negotiation and the introduction of chemical agents into the residence, Neely surrendered and was taken into custody without incident. Neely was treated for chemical exposure at a local hospital and subsequently booked into the Fremont County jail. This is still an ongoing investigation any additional information will be released when appropriate by the CSPD. 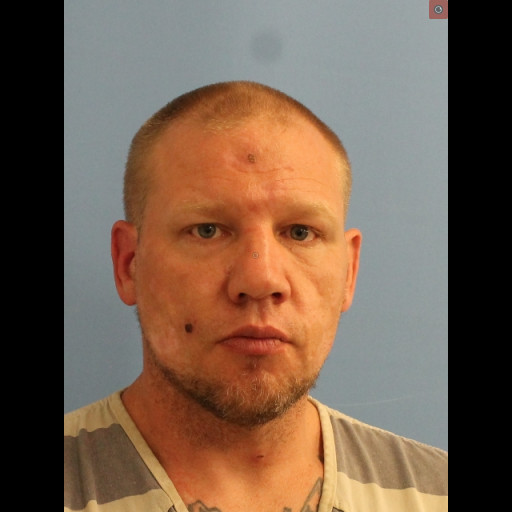