On December 8, 2020 at approximately 9:11PM, the Culpeper County E-911 Center received a call of a stabbing that had just occurred at a residence in the 400-block of E Chandler St. Upon arrival at the location, officers found one person with injuries. Following the stabbing, the involved suspect had fled the scene on foot but was quickly located by officers.

Based on the investigation, it was determined that Hackley and the victim had been arguing at a residence. The argument escalated and Hackley stabbed the victim with a knife before fleeing the scene. The weapon was recovered by officers during a search of the residence. The victim was transported to the hospital due to injuries but later released.

This is an active and on-going investigation. Anyone with additional information is asked to call Detective Curtis Pittman at 540-727-3430 extension 5508 or email tips@culpeperva.gov reference case #2012-0090. Callers who wish to remain anonymous can submit tips by calling Culpeper Crime Solvers at 540-727-0300 or by clicking below. 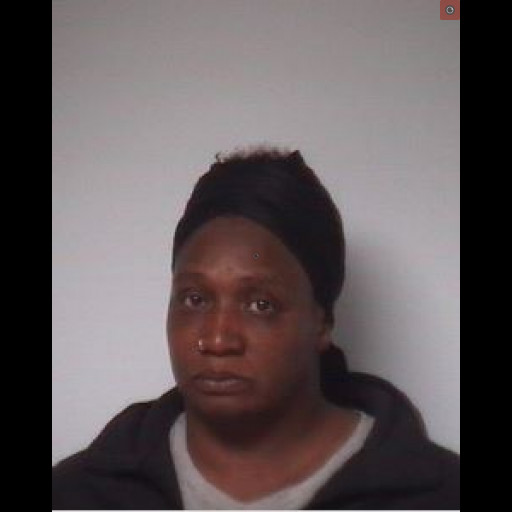