K-9 Jackson began his career with the Culpeper Police Department in 2012 with K-9 MPO D. Cole as a 2.5 year old dog. The pair completed an intense two month school and were certified by the American Society of Canine Trainers International as a dual purpose K-9 team. Upon completion, they were assigned to patrol for narcotic detection and patrol duties. In 2017, K-9 Jackson underwent heart surgery for an on-going medical condition. Upon his recovery, he returned to duty and served for another 2 and a half years.

During his career, K-9 Jackson has successfully apprehended multiple suspects, located several missing children and suicidal persons, and assisted with over 860 narcotic seizures and search warrants. He has worked on joint task force teams with the DEA, ATF, US Marshals, and the Blue Ridge Task Force. K-9 Jackson also educated countless children and adults over his career with demos of his police duties. One highlight of K-9 Jackson’s long career was a May 2016 traffic stop that led to the discovery of a murder suspect and the involved weapon. Thanks for the evidence found by K-9 Jackson during that traffic stop, in January 2020 the suspect pled guilty to first degree murder.

“Some people look at dogs and just see a tool to be used,” Culpeper PD Chief Chris Jenkins said. “We know different. Our canine partners are invaluable officers, who work tirelessly to help keep drugs off our streets, apprehend criminals who would threaten our community, and keep our officers safe. In addition to working regular patrol shifts, our handlers are expected to be available whenever their four-legged partners are needed, regardless of the hour. They maintain rigorous training and certification standards. Even with the high demands that we place on our canine officers, all they want in return is love and for us to throw their toys for them.”

“We are grateful to K-9 Jackson for his long service to our community. He has served Culpeper faithfully and we wish him a happy, restful retirement,” Chief Jenkins commented.

The Culpeper Police Department’s K-9 program began in the 1960’s with K-9 Bob, a German Shepard, and has spanned nine dogs including K-9 Jackson. Culpeper PD currently has one other active duty K-9 pair, K-9 Odin and his handler K-9 Ofc. Matt Haymaker. 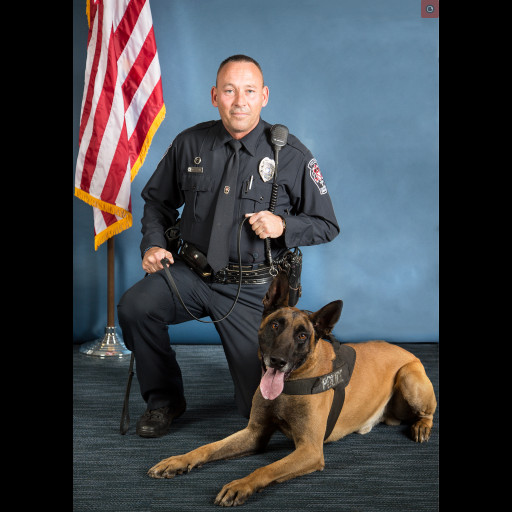 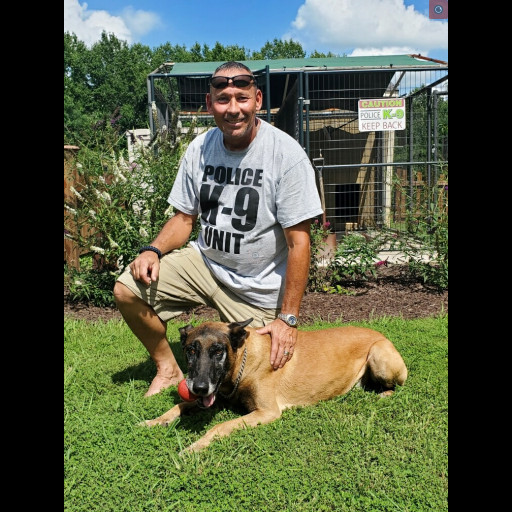