BATAVIA, NY – The Batavia Police Department conducted the first annual Flag Commemoration Ceremony to recognize and honor departed members of the department who are buried or interred in cemeteries across Genesee County.  There are approximately 50 former BPD officers buried in St. Joseph’s Cemetery, Elmwood Cemetery, Batavia Cemetery in the City of Batavia, Grandview Cemetery in the Town of Batavia, as well as other cemeteries across Genesee County.

The idea for an annual commemoration of deceased BPD officers was the result of the efforts of Rich Schauf, a retired BPD detective who served from 1987-2019 and Steve Robinson, a volunteer police historian and former BPD dispatcher, who served from 1990-2020. The flags and flag holders were designed and donated by HE Turner & Co., Inc. Funeral Home in the City of Batavia.

The oldest grave, which is at St. Joseph Cemetery, is that of Anthony Horsch who was a member of the department from 1890 until 1916.  Horsch was also the first Police Chief of the City Department. Members from the Horsch family attended the ceremony.  Another grave of note is that of Andrew McCully who served the department the longest, retiring after 45 years of service, including 10 years as chief.

“On behalf of the Batavia Police Department, I want to acknowledge and thank Rich and Steve for their hard work in identifying the location of the graves of our deceased members and their efforts to create this annual commemoration event,” said Batavia Police Chief Shawn Heubusch.

The flags will be collected in September and every May will be put into the ground at the officers’ gravesites.

There continues to be additional research to determine if there are any other deceased members of the Batavia Police Department buried or interred in cemeteries in Genesee County. Those who may have such information should contact Rich Schauf at 585-536-9069. 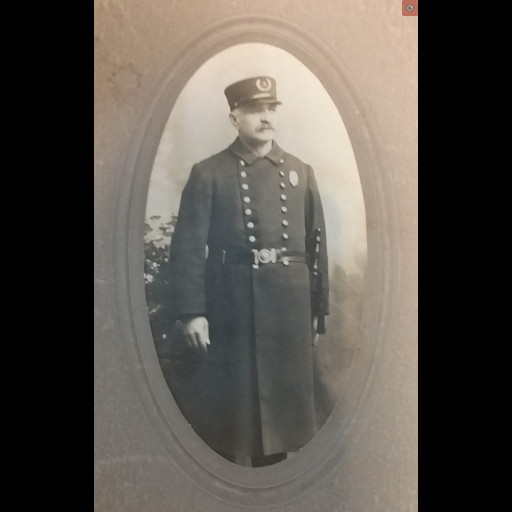 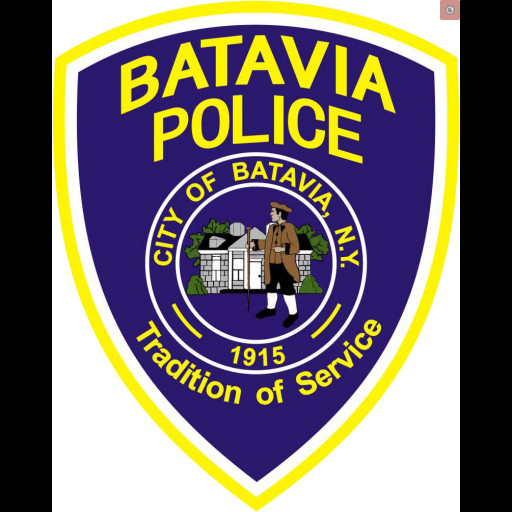