On 05/28/2022 at approximately 12:45am, Officers with the Craig Police Department observed a lifted, black in color, GMC truck driving erratically as it turned south on Tucker Street from Victory. As officer(s) turned on Tucker to attempt a traffic stop on the truck, the driver fled turning east on 3rd Street. When the driver  turned onto third, the truck struck (3) juveniles on bikes and continued to flee. Officer(s) attempted to catch up to the truck but lost site of it. The truck was later found abandoned in the 300 block of Rose Street. The vehicle was in the yard at a residence, appearing to have crashed. The picture attached is of the actual truck. It is registered out of Whitewater, Colorado

The juveniles suffered minor injuries with one being transported to the hospital via ambulance.

If you have any information on the driver or other occupants, please contact the Craig Police Department at 970-824-6501 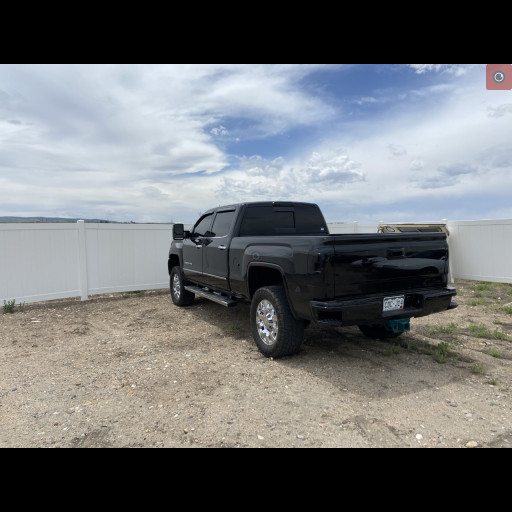 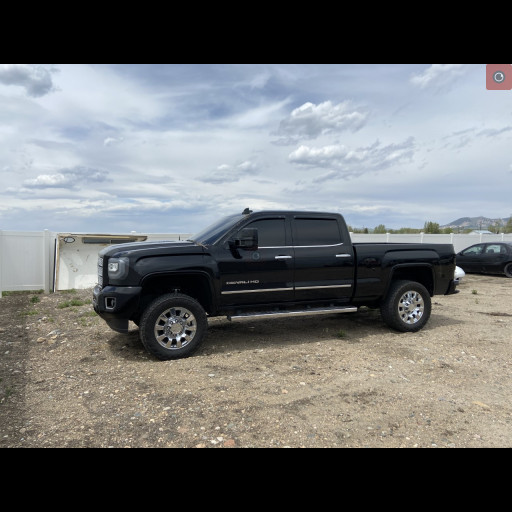