On October 18, 2022, Officers were dispatched to the parking lot of City Market in reference to a 72-year-old having a possible stroke. Just prior to Officer arrival, dispatch updated them that CPR was know in progress.

Once Officers arrived, Officer Kelsey Morford began to do chest compressions while Officer Ryan Hampton began rescue breathing. Once EMS arrived the patient was transported to MRH with spontaneous breathing and a heart rate.

Without the efforts of Officer Morford and Officer Hampton, the outcome may have been much different.

For outstanding police performance in the saving of a human life, the most precious of our duties, both Officer Kelsey Morford and Officer Ryan Hampton, received the Life Saving Award. Congratulations to you both on an outstanding job! We are proud of you both. 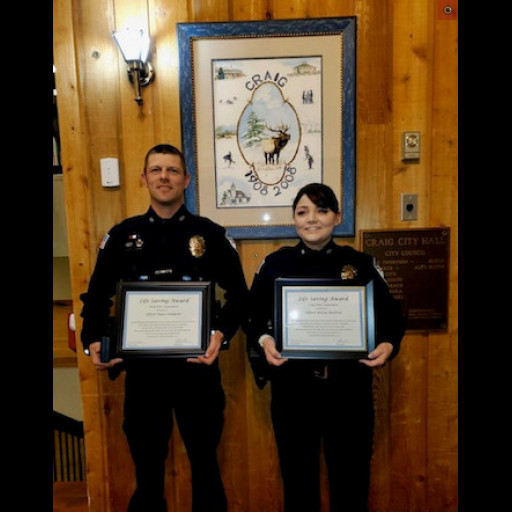 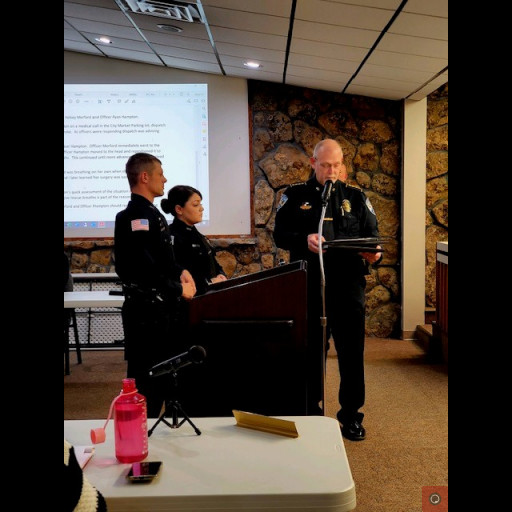 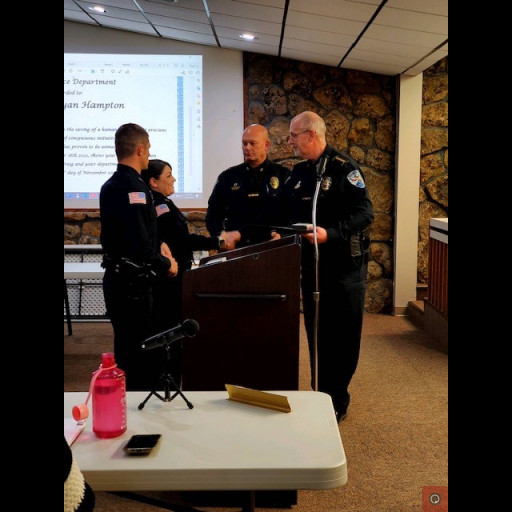 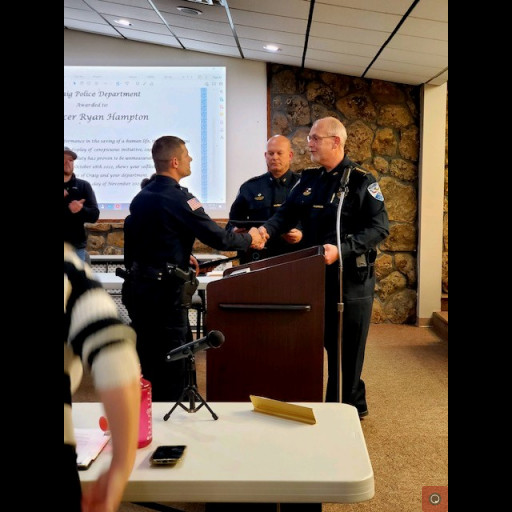