In honor of Random Acts of Kindness Week, The MAPD launched a “You’ve Got Mugged Campaign” and randomly "served up the treats" while patrolling the streets to a few dozen worthy members of the community! Mugging “victims” received a MAPD Mug filled with a Hot Cocoa Bomb!

Engaging with the community beyond responding to calls for service and routine traffic details is at the heart of Community Policing and the foundation that the Mount Airy Police Department is built upon. The “You’ve Been Mugged” campaign is just one of many ways the MAPD facilitates community engagement outside of routine law enforcement practices.  Above all, this campaign allowed our officers to give back to the community and express their gratitude for the continued support of the department! 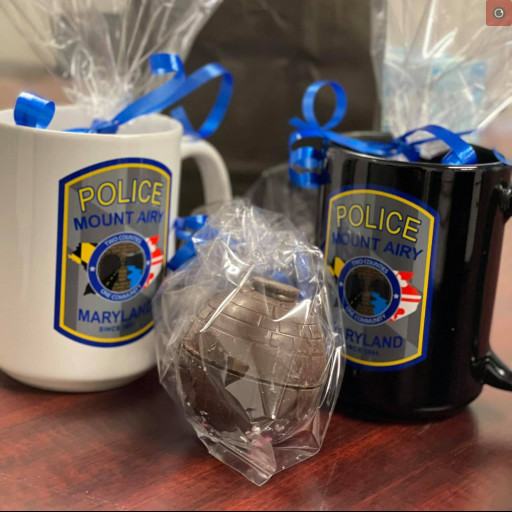