We Have Begun Staffing the Keenesburg Police Department

We are excited to introduce the men and women of the Keenesburg Police Department. 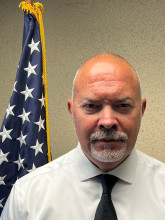 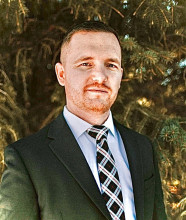 Officer Stephen Silvas is the new School Resource Officer for the Town of Keenesburg and will be based at Weld Central Middle and High Schools. Officer Silvas was born and raised in Colorado and grew up in the north metro area. Officer Silvas comes to Keenesburg with over 7 years of law enforcement experience from his time at the Westminster Police Department where he served as a patrol officer, field training officer and detective. Officer Silvas is also US Army Veteran with 9 years of service. He served in Afghanistan as a combat engineer where he was tasked with locating and rendering safe numerous IEDs to ensure safe passage along roadways for civilians and coalition forces. Officer Silvas has a great sense of pride in serving his community and looks forward to continuing his service to the residents, students and visitors of the Town of Keenesburg. 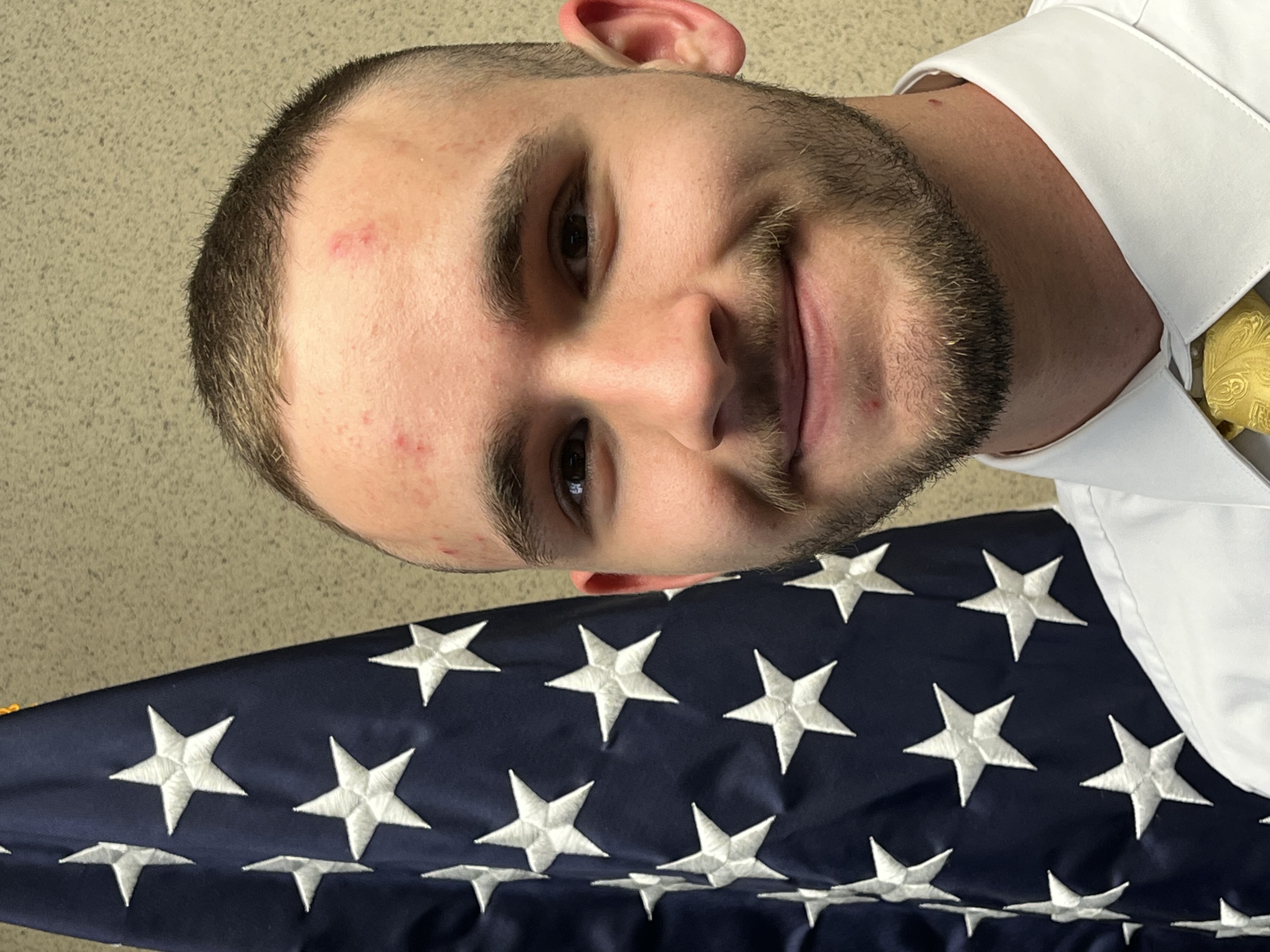 Officer Dunn began his journey into policing from a young age. His interest in law enforcement grew from attending several small classes, to ride alongs with various agencies, to obtaining his degree in criminal justice and eventually becoming post-certified in the state of Colorado following a successful police academy graduation. 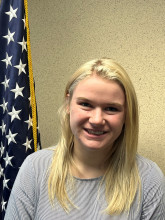 Residents may recognize Officer Martin; she has been policing in the I-76 corridor since graduating the police academy in 2020. She come to us from the Lochbuie Police Department where she was also a police officer. She professes to be a huge dog lover and admits she has been known to stop to pet animals of all kinds. She says, "I am so excited to help expand Keenesburg!" 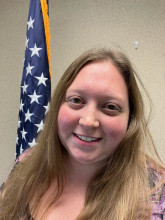 Alexandra Gonzales has been in law enforcement since 2016 and has worked in multiple large agencies and has held many different positions including Gang Unit, Patrol officer and Detentions officer. Her ambitions include becoming a Detective and a Field Training Officer (FTO). On her days off she enjoys painting, hiking, tennis, and generally being outdoors. Alex is excited to be on the ground-level helping build a new department and being part of the community of Keenesburg.