On June 13th, 2022 deputies with the Moffat County Sheriff’s Office were dispatched to a harassment domestic violence complaint in the Shadow Mountain Village mobile home park.  The suspect 32-year-old Robert Burford was not at the residence at the time.  Deputies later saw him driving eastbound on Highway 40 and when they attempted to stop him, he fled at speeds in excess of 120 miles per hour.  Deputies did not pursue him, but his vehicle was found at a residence in Hayden Colorado a short time later, Burford fled on foot and has pending charges out of Hayden, for suspected crimes committed while fleeing from law enforcement in that jurisdiction. Burford had multiple outstanding warrants for his arrest and on June 19, 2022 deputies investigated another incident of Burford violating a temporary restraining order, deputies saw him walking in the area of the Warehouse Food Hall at 1589 W. Victory Way in Craig.  Burford fled on foot and resisted arrest, Burford was tased and taken into custody.  One deputy suffered minor injuries while taking Robert Burford into custody. 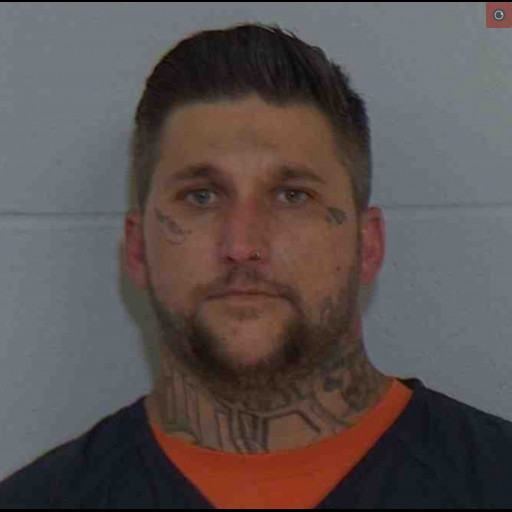