An investigation conducted by the All Crimes Enforcement Team culminated yesterday in the arrest of 58-year-old Paula Hall and 55-year-old Kristy Nielson, both of Craig.

On October 24, 2022 Hall and Nielson were contacted by the Moffat County Sheriff’s Office during a traffic stop, at Victory Way and Taylor Street in Craig. Moffat County Sheriff’s Office K9 Odin alerted to the presence of narcotics in the vehicle. A search of the vehicle revealed over 2 pounds of methamphetamine, 10 grams of cocaine, and approximately 580 pills containing fentanyl.

Fentanyl remains the deadliest drug threat facing this country. According to the CDC, 107,622 Americans died of drug overdoses in 2021, with 66 percent of those deaths related to synthetic opioids like fentanyl. Drug poisonings are the leading killer of Americans between the ages of 18 and 45.

Hall and Nielson were booked into and are currently being held at the Moffat County Jail on felony charges related to drug distribution.

The All Crimes Enforcement Team (ACET) along with its regional law enforcement partners is committed to working toward the safety of our community through targeted investigations, bringing those responsible for trafficking illegal narcotics, especially fentanyl, to justice.

All suspects are presumed innocent until proven guilty at trial. 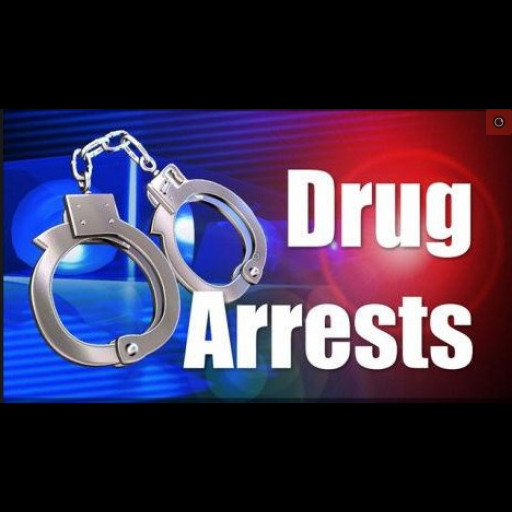 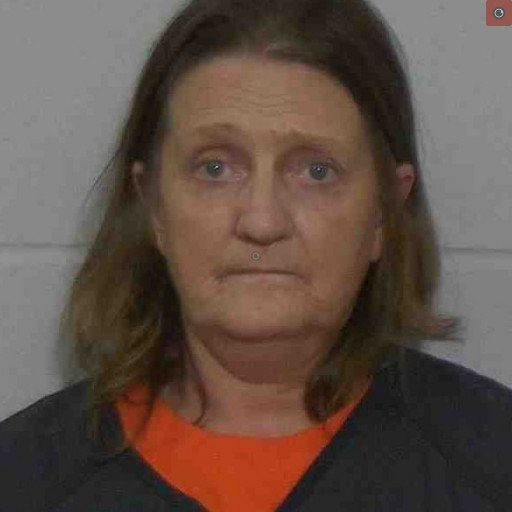 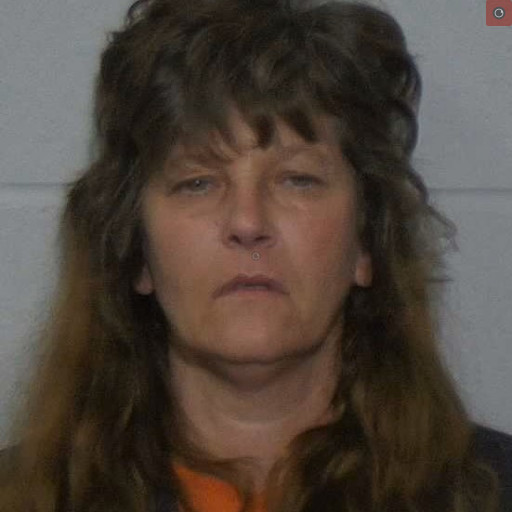