Moffat County, Colorado – After a three-day jury trial, Kaylee Ann Messerly, 36, of Craig, Colorado was convicted of two counts of felony child abuse on June 8, 2022. Ms. Messerly was convicted of Child Abuse Resulting in Death and Child Abuse Resulting in Serious Injury, for knowingly or recklessly causing the death of her 18-month old daughter, and knowingly or recklessly causing catastrophic injuries to her 3-year-old daughter.

“These tragedies were preventable, and those children were placed in a position that they could not get themselves out of. The evidence showed that methamphetamine abuse was a contributing factor. There are no winners in these types of cases. Emma Smith is lost to her family, Alena Smith has life-altering injuries, and now Kaylee Messerly faces a prison sentence for her actions. We thank the jury for their attention and service in this trial, particularly given the tragic subject matter.” 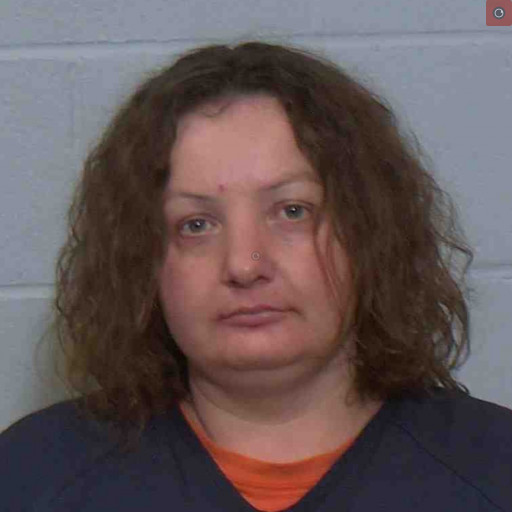